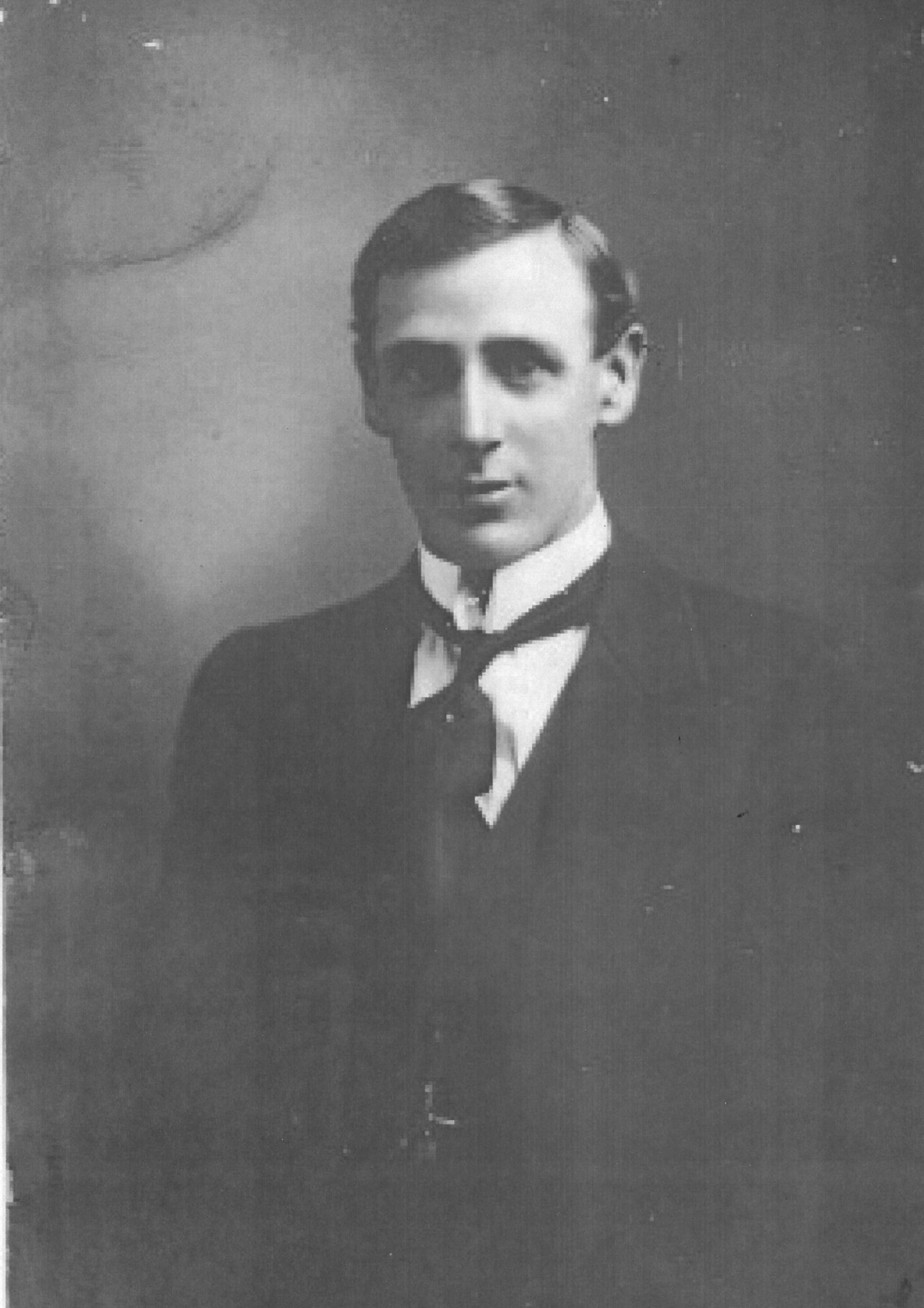 Last year I was required to write about an ancestor who had fought in World War I as part of the Diploma of Family History at UTAS. We were encouraged to focus on someone who was Killed in Action as it ws less likely that their story would be told by their descendants. I decided to focus on my cousin (first cousin 3x removed), Andrew Mitchison who died in Belgium on 16 September 1916. I was blessed to find that his diary forms part of the Australian War Memorial’s collection while another relative was able to supply these photographs.

The Memorial Gates at the entrance to Grahame Park in the Newcastle suburb of Carrington were officially unveiled on 23 February 1924. Listed were the names of 258 Carrington men who had served in World War One. Of these 27 had been killed in action or died of wounds. One of these was 2450 Private Andrew Mitchison, 19th Australian Infantry Battalion, Egypt and France, 1915-1916.

Andrew Mitchison was born in Newcastle on 1 September 1888 to Andrew and Annie (nee Jackson). Andrew and Annie had arrived in NSW in 1884 aboard the SS Cambodia settling first in Wollongong before moving to Newcastle c1887. Andrew was one of seven children; six sons and a daughter. His brothers Horace and John Comus Mitchison would also serve in World War One.

From his attestation papers we know that Andrew was five feet, six inches tall, weighed 121 pounds, had a fair complexion and fair hair with blue eyes. Prior to enlistment he was employed as a labourer by the Railway Commissioners on the Carrington Dyke cranes.

Andrew enlisted in the AIF on Sunday 18 July 1915, a day after an open-air recruiting meeting in Newcastle which had attracted “many thousands of enthusiastic people … a display of hands showed a large number who were willing to go to the front”. July 1915 was the highest month for enlistments during the war and this was closely associated with the losses at Gallipoli, the sinking of the Lusitania and government recruitment campaigns. He reported for duty at Liverpool two days later on 20 July. In doing so he was not able to attend the marriage of his only sister Hannah (Molly) to Edgar Law on 24 July.

The people of Carrington established a trust fund to provide a gold commemorative medal for every man from the Municipality who went to the War. These were presented to 27 young men who were home on leave prior to embarkation at patriotic ceremony on Saturday 11 September 1915. Amongst those to receive one were Andrew and his brother John.  Writing in his diary local resident Frederick Roberts wrote, “Carrington had a red-letter day on September 11 1915. The people were giving off the departing heroes a public send-off’”.

Andrew embarked on the SS Themistocles on 5 October 1915, arriving in Suez on 2 November as part of the 5th reinforcements of the 19th Battalion. From this time he kept a diary which details his time in Egypt and France. The months between November 1915 and March 1916 were spent training and trench digging with time to see the sights of Cairo and the Pyramids and to catch up with fellow Novocastrians in other Battalions.

Already the importance of contact with family was uppermost importance and in particular thoughts of his fiancée Grace Sticpewich were uppermost in his mind.“Out trench digging this morning and thinking of my girl. Would just be having tea which I often had by her side and thinking of what might have been had I been with her now. Had a good long look at photos, memories of home”.

Andrew also reflected on the original 19th Battalion which had arrived from Gallipoli; “they were to be pitied … they were poorly clad and what they did have was torn and ragged but they were in good spirits at having a spell from the trenches” In March the 15th Battalion sailed from Alexandria to Marseilles, a voyage of six days. They disembarked on Sunday 26 March and marched through the city where “the people gave us a great welcome and a lot of clapping”. This was followed by a 60-hour train trip which took them from the south of France to the North “my first glimpse of snow and its bitter cold”, and long marches en route to Flanders. His entries over Easter 1916 are a litany of mud, death and destruction “They are putting more shells into us now. The most unpleasant Easter holidays I have ever spent”.

Over the next three months Andrew participated in offensives around Fort Rompu (west of Armentieres) and Warloy-Baillon. From July through to August Andrew took part in the major offensives around Pozieres which he described as “Hell’s Glen”. On 26 July 1916, he wrote “Arrived here in reserves Sausage Gully last night. One only realises what war is when he comes here. Guns roaring in hundreds. Our boys are doing good work but one sees one continual stream of wounded men passing: some walking, some in ambulances, and some prisoners all day and night.”

In early September the 19th moved to The Salient, a bulge in the trench lines in front of the Belgium town of Ypres. Andrew was killed here on 16 September 1916 when the German’s counter bombardment with minewerfer collapsed a front line tunnel burying five men from the 19th Battalion in addition to a number of Canadian soldiers. The men had been mining tunnels as a precursor to the Battle of Messines. It would be almost a month before his family in Newcastle learnt of his death.

Andrew had written a letter to his family on 22 July 1916 which included the prophetic words “Mother dear should you receive this letter, you will know that something serious has happened to me…” He describes how the action would be escalating to drive the Germans back behind their lines, and that in doing so “many lives must be sacrificed and one never knows when it may be his turn”. ‘He concludes “always know that my Dearest and Best and last thoughts were of you Mother Dear and Grace…Andy” The letter was subsequently printed in full in the local media.

Andrew had made a will in April 1916 leaving 5 pounds to his father and the remaining part of his money and shares in the Star Bowkett “be equally divided my mother, Mrs Annie Mitchison & Friend Miss Grace Sticpewich”.

As the War moved towards its conclusion a presentation of solid gold bars to returned soldiers and the next of kin of those who had fallen was held at the Carrington School of Arts. Each bar was inscribed with the name of the serviceman and, as a sign of respect, the audience remained standing while the Mayoress made the presentation to the next of kin. In subsequent years Andrew would be remembered his family and friends with insertions in the ‘Roll of Honour’ column in the Newcastle Morning Herald.

Andrew is buried at the Railway Dugouts Burial Ground near Ypres, Belgium. The inscription on his headstone reads He died a hero’s death. .

Grace Sticpewich married James Caird from Cooks Hill on 19 April 1924. Caird too had fought on the Western Front and was wounded at Villers Bretonneux.. Grace died on 3 May 1977 in Sydney.

National Archives of Australia B2455 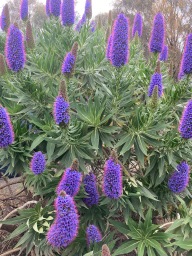 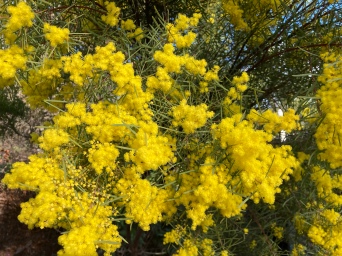 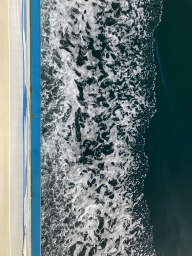 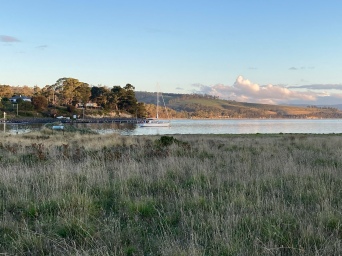 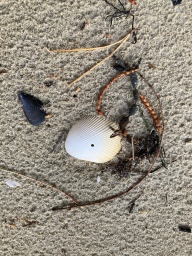 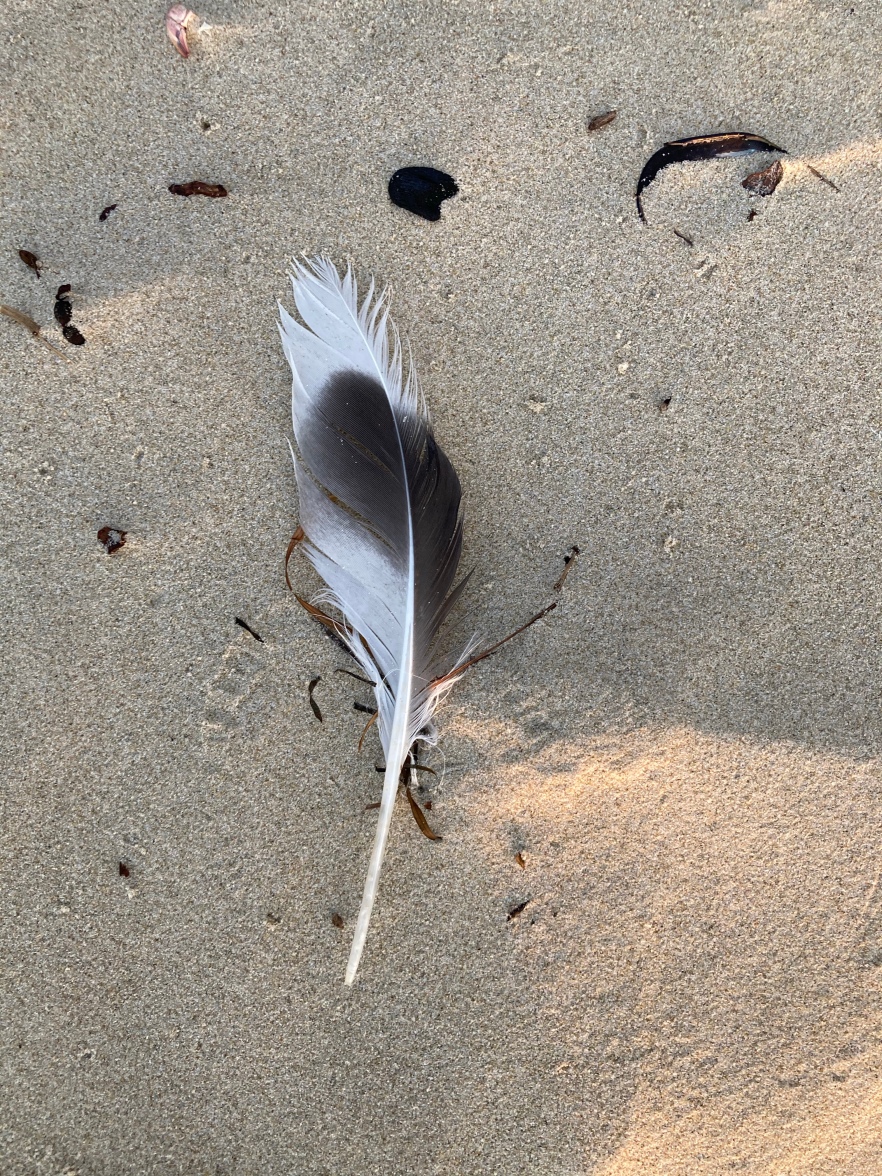 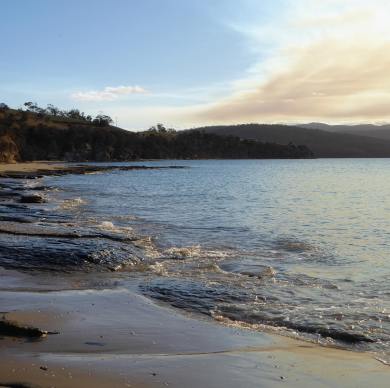 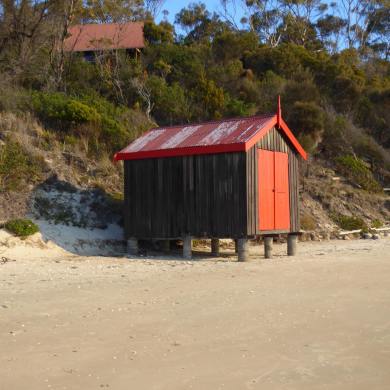 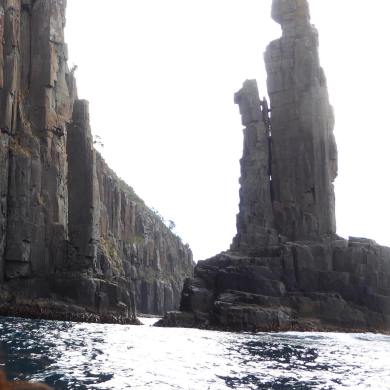 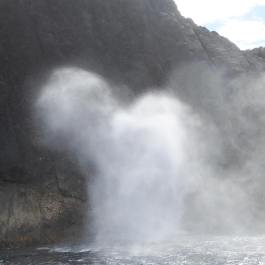 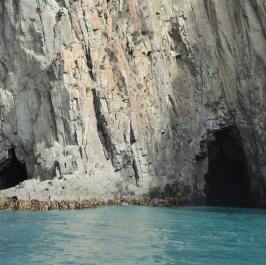 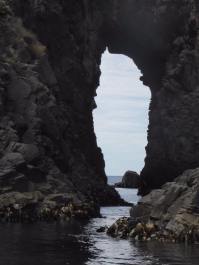 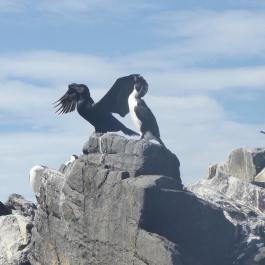 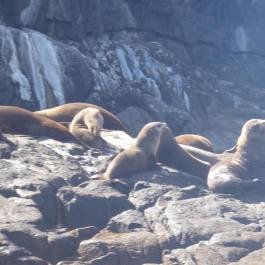 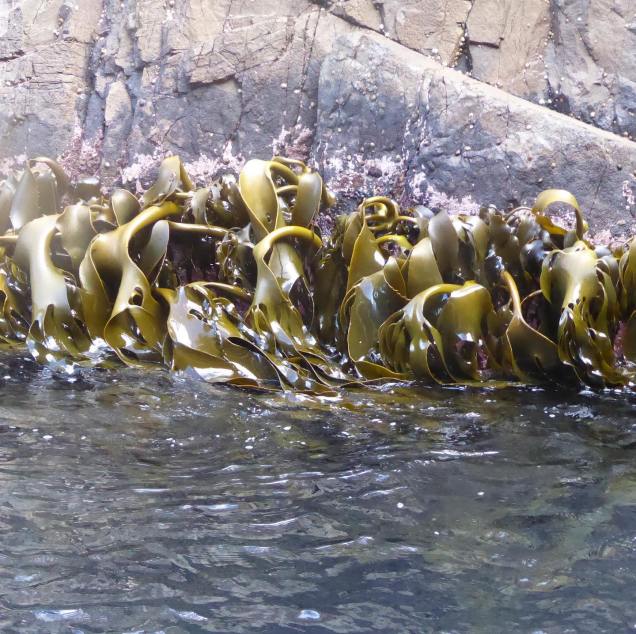 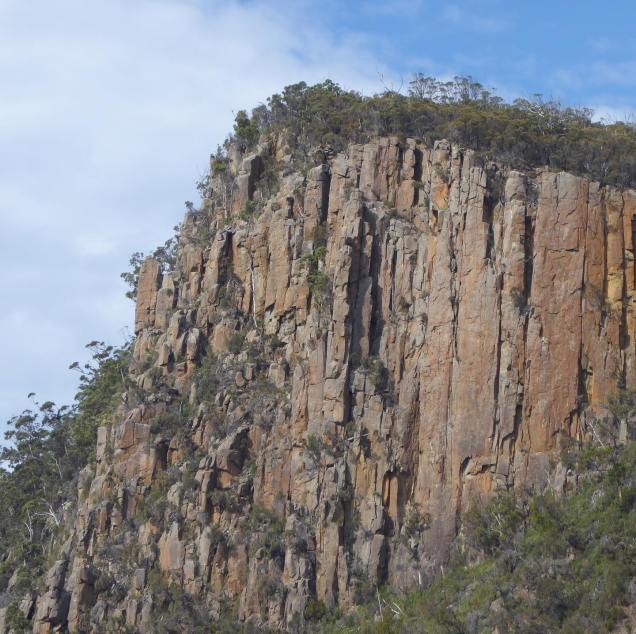